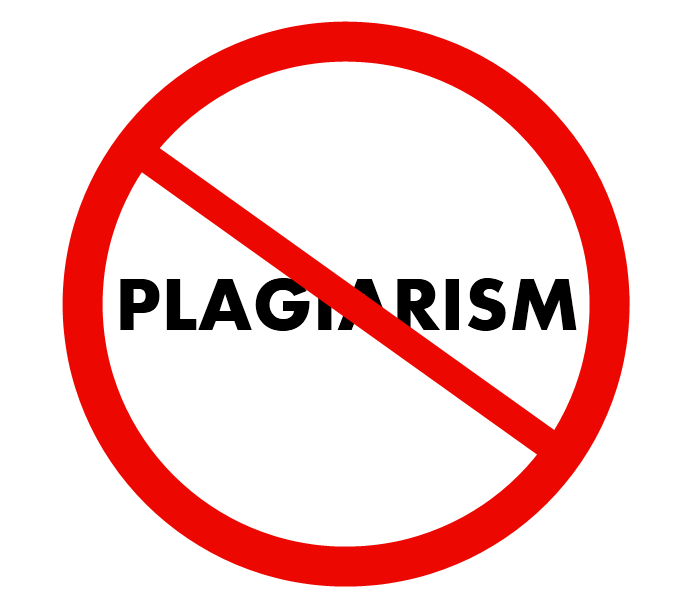 “Three major publications have acknowledged plagiarism by Fareed Zakaria. Does CNN have no shame?”

This column in the Nov. 18, 2014 issue of The Week focuses on Fareed Zakaria, who was in the middle of a scandal that revealed numerous incidents of “problematic” sourcing (which some might call plagiarism) including, columns in Newsweek , Slate and the Washington Post.

Controversy surrounding Zakaria had begun two years earlier when he served a week suspension while Time and CNN investigated an allegation of his plagiarism.  At that time Zakaria admitted to “a terrible mistake,” but it was not deemed “an ongoing trend.”

In truth, I had not thought much about Zakaria and his ethical compromises until Ohio State decided on Feb. 28 to announce him as the university’s spring commencement speaker.

I am all in favor of journalists as commencement speakers and had personally nominated my old friend Jake Tapper twice for the honor. I believe, however, that there are many, many, many—many—journalists of high quality and high moral standard who have never been accused of plagiarism and would have accepted the commencement invitation.
There was no mention of Zakaria’s ethical challenges in most of the coverage about his pending Ohio State visit. This included the local television stations, the Associated Press and the Columbus Dispatch, which offered quoted Ohio State president Michael Drake: “Dr. Zakaria is a leading voice in our national discourse on global and domestic affairs. His extensive knowledge of our broader world will enrich and inspire our graduates as they embark to make a meaningful difference in communities near and far.”

The Ohio State Lantern, however, took a more direct approach.

The Lantern conducted an interview with Drake and reported In an article dated March 7 that editors asked him why the university would invite a speaker with known ethical issues to speak to the next generation of alums.

Drake’s response: “The committee and I believe his issues were a long time ago, that they were a mistake that was corrected and he’s one of the nation and world’s most active political thinkers and he’ll give a stirring and exciting talk and that’s why he’s coming.”

Ohio State’s president added that despite Zakaria’s controversies, the university was “looking past” the indiscretion, because, wrote The Lantern “the issue was resolved in the past.”

Interestingly, a column from September on the website of Turnitin, with whom Ohio State contracts to find students committing—you guessed it—plagiarism, stated there is no statute of limitation on such breaches of integrity, stating, “What you did in the past may come back to haunt you decades later.”

I do not support the choice of Zakaria, and I believe the university made a mistake, especially considering I have taken before our own Academic Misconduct Committee far more students than I would ever wish because of academic misconduct, defined as “any activity that tends to compromise the academic integrity of the University or subvert the educational process.”

My bigger problem is that no other media source felt this topic was important enough to bring up with university officials, which would include Drake or the selection committee.  Instead, they reported the “facts” as the university provided them—“Look what a great speaker we got! Won’t this be terrific! What an opportunity!”

It may be expected that student media will go soft on the university to which they pay tuition dollars, but this is just another example where students asked tough questions that other (professional) journalists avoided.
​
And I know The Lantern will continue to ask tough questions about the conduct of our university, which does so many things right, but sometimes makes decisions that deserve criticism and explanation.

"Big school" means endless possibilities. ⭕🙌 Future Buckeyes can use this online tool to help envision what their unique Ohio State experience will look like.

Reporter/Designer
The Herald, Sharon, Pennsylvania; developing enterprise stories, developing contacts and attending meetings throughout the county; also will be a part of a 3-member design team to produce various pages throughout the week
https://buff.ly/355oPG6

Adam Boqvist says he was in bed for “four or five days” with COVID and that it him hard. Good reminder that while a lot of the cases in the NHL are asymptomatic, some of them aren’t, and it can hit anyone hard — even a pro athlete

The Office of Diversity and Inclusion@ODIatOSU·
3h

The Office of Diversity and Inclusion@ODIatOSU

So honored to be joined today in #osusportsmedia by @OhioStateWVB coach @flynnj11 and @OhioStAthletics’s @mariaslov to talk the relationship between coaches and SIDs. Incredible women doing an incredible job on and off the court.